Don Reno was one of the greatest banjo players of all-time.  I got into his style heavily when I was around 17-18 years old, absorbing as much of it as I could.  His single-string runs, thumb brush strokes, and enhanced chordal knowledge was something that greatly appealed to me.  It was like bluegrass, rock, and jazz all thrown into one.

This is a lick I got from Don Reno’s recording of “Banjo Signal,” and then created my own variations on.  You can hear what I did with them in my “Grandfather’s Clock” recording and my “Old Spinning Wheel” recording as well (I’ll link to those below).

This idea is called SIXTHS.  A Sixth is when you take a note in a scale, play it and the note six steps apart within the scale.  For example, if you were in the key of C, the C major scale is C D E F G A B.

So a SIXTH pair would be C-A or F-D.  You want to try to do these shapes up and down the instrument in a variety of keys, over a variety of chords.  You can see in this video, once you master it, you can even speed up the rate of change and move them faster and faster through chords.

The way DON RENO used them is different than modern banjoists such as Bela Fleck, Noam Pikelny, and Scott Vestal.  They use SIXTHS primarily on the 1st and 3rd strings and utilize more REVERSE based rolls.

Examples of How I used Sixths in Songs

Starting at the 2:47 mark in GrandFather’s Clock, you’ll hear the Sixth’s clearly. 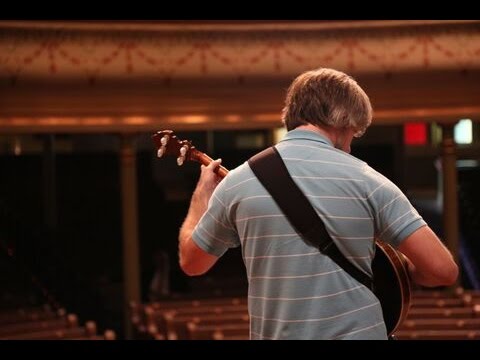 In Spinning Wheel, you can hear it at the 0.48 Mark very clearly. I used it in sort of a backwards sort of way. 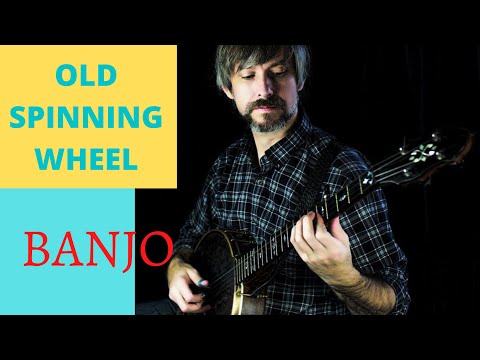 Also, be sure to visit my five SINGLE-STRING licks and Video if you like Don Reno’s playing, he was a HUGE influence on those licks as well.

What are some good Don Reno songs to listen to?